Power and wealth attracts the corruptible

Power attracts the corruptible. Suspect all who seek it. 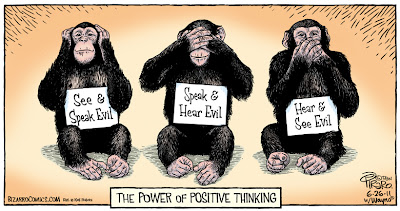 When I worked with education in South Africa on behalf of a UK charity I was able to bring resources that were not readily available to Heads and teachers there. Over a five year period I managed to secure computers, software and much more for schools that were still struggling to provide books in classrooms and feed their learners. £1million of resource that included science labs for township schools and connections with wealthier partner schools in England.

As part of the deal I often escorted British Headteachers on tours to SA. I asked colleagues in Cape Town and Gauteng to host visits, put on a show at the school etc. Because what we were offering these schools was so valuable to them it was sometimes easy to forget that this power may have forced them to change their timetables and adapt to fit around us.

On my return to the UK I often felt very guilty about the power we had because of the wealth we also had. I hope I used this primarily for the benefit of the learners in the SA schools. But the contrast between my situation and theirs was based on the finances available to me.

I feel the Coalition government has completely lost sight of the people their power affects. Their comfortable situation, their money, their personal resources have blinded them to the plight and the wishes of the people they were elected to serve.

While most politicians I believe really do want to serve their community, sadly for many, the exercise of power has become the only ambition they have.

Power gradually extirpates for the mind every humane and gentle virtue.