The Tories, and the education they think parents want 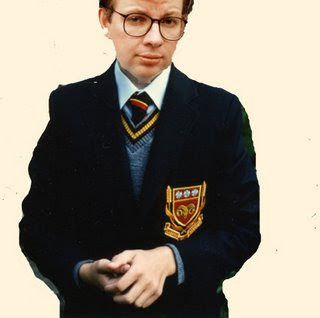 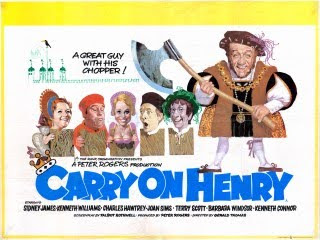 So we have seen the manifesto from the Tories.

But haven't those of us in education, heard it all before? Michael Gove still seems to think that the education he got, will solve all the problems for schools in the 21st Century.

He still talks about parents wanting children schooled in straight lines about Kings and battles. What good do dates and lists do any of us? In the last few months I have read Hilary Mantel's excellent, prize winning "Wolf Hall" and watched the Carry On Henry film with a raucous Sid James as the King and a baffling Barbara Windsor as the a substitute Anne Boleyn. Both have the same historical background.

I studied that period for my A level History course. Did it do me any good at all to make sense of the events in each story?

More important history to consider in the last few weeks of the election, would be the terrible damage done by the last conservative education ministers under Margaret Thatcher.

Remember the leaky classrooms, the demoralised teachers, the old schools with no hope of renewal?

Well Michael Gove's vision of a new education system sounds remarkably like that historical period. A return to Grammar schools, to pre-comprehensive divisions, to strange starchy curricula even at the primary stage, to school blazers, to latin etc.

So can we all be grateful for what Labour achieved an firmly reject Gove's Etonian vision?
Posted by alanmills405 at 10:55